Busted glasses, a nice review, the Year’s Best TOC and London in the movies 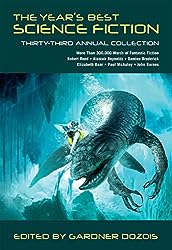 2 Responses to Busted glasses, a nice review, the Year’s Best TOC and London in the movies