Lions and rhinos and bats, oh my! 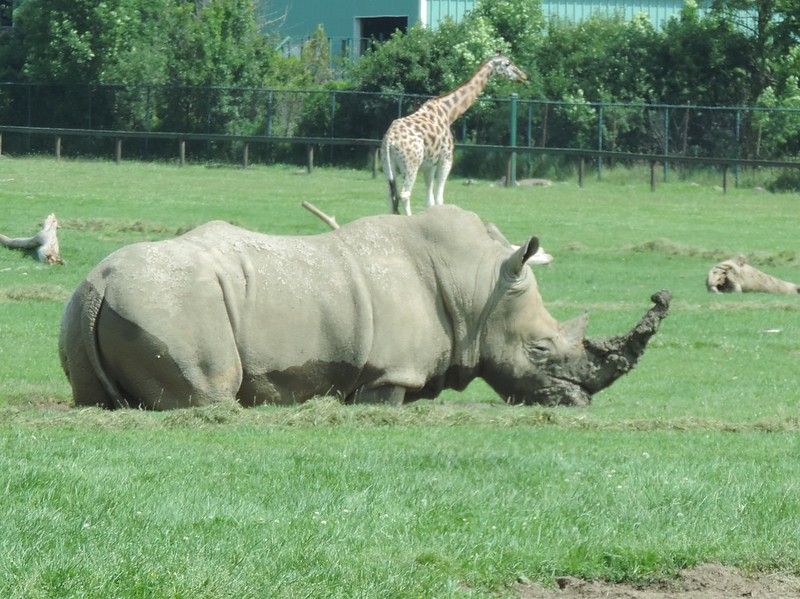