You Are Here: Home » museums 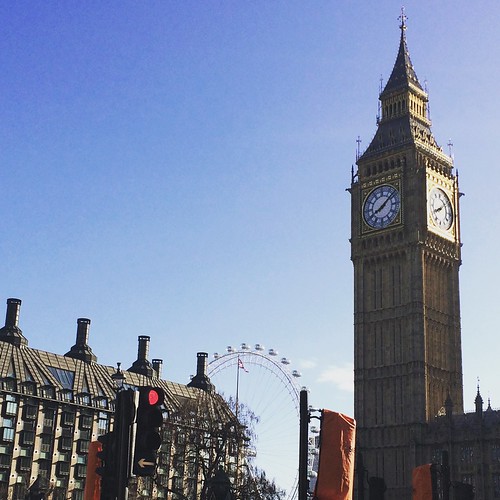 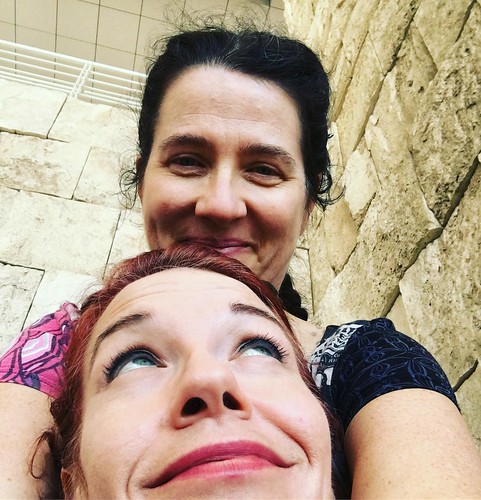