She Edited It, But… an exciting announcement 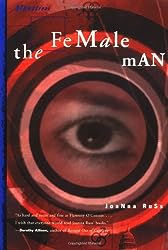